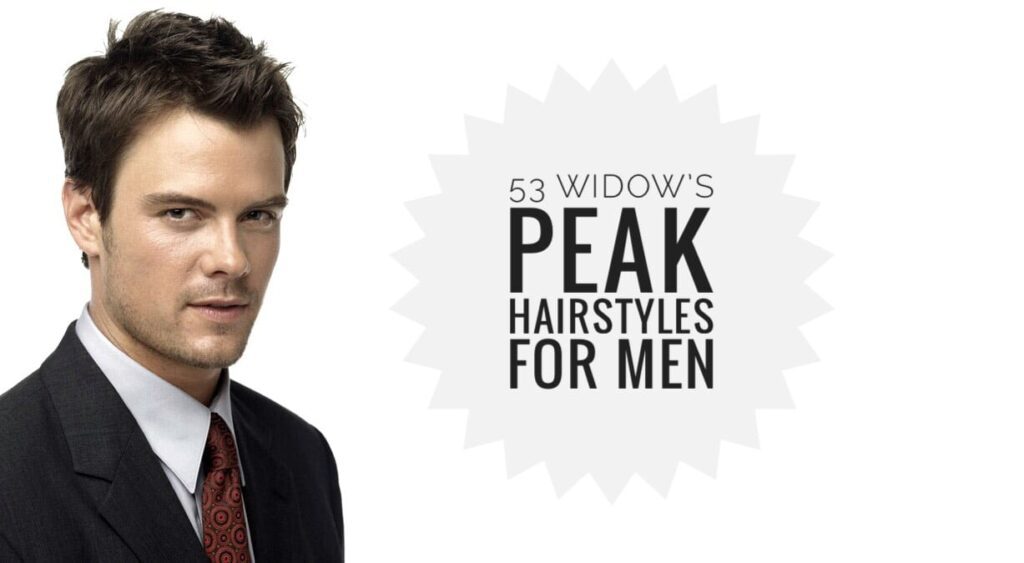 A widow's peak is basically a V-shaped point of the hairline made in the middle of the forehead. From where we stand, a widow's peak hairline is neither an advantage nor a disadvantage in a man’s appearance. To convince you of this, we have gathered some of the best widow's peak hairstyles you

Sergio Ramos: superstar football player, captain of Real Madrid and of Spain's national football team. One could say he is an authentic icon of the current global sports stage. Ramos has been closely followed by soccer lovers throughout his career, analyzing not only his skills but also his 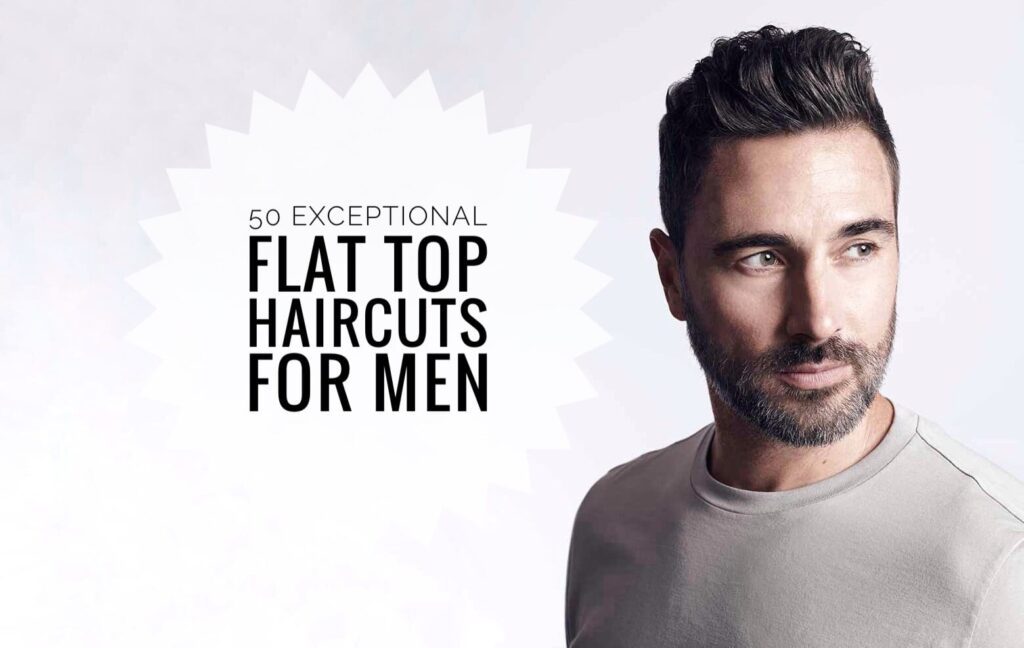 The Flat Top Haircut: 50 Exceptional Ways to Wear Yours!

A flat top haircut refers to cutting the hair on the top of the head to form a horizontal plane when the hair is styled. The hair on the lower portions of the head is clipper cut to a length of approximately 1/8 to 1/4 of an inch. The perimeter follows the traditional men's haircut pattern.

The slick back hair had a crucial turning point for gentlemen who put aside the traditional cuts of the past and it still is a classic legacy that remains popular to this day. The modern approach of the slick back top remains the same, but one glance at the sides and you’ll notice a huge difference 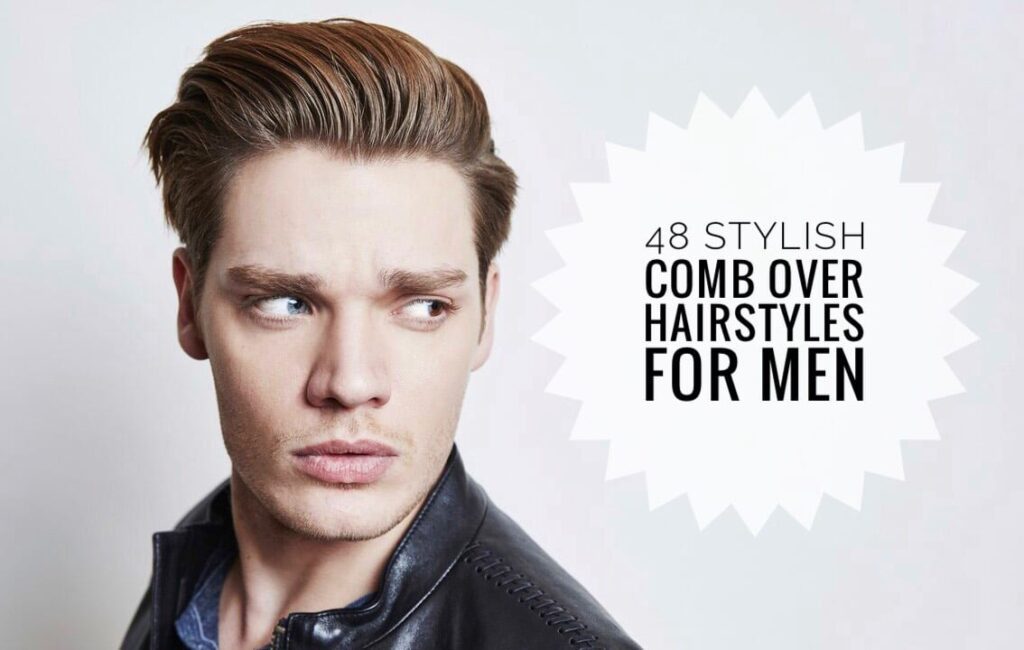 The Comb Over for Men: 45+ Ways to Style Your Hair

Have Thick Hair? Here are 50 Ways to Style It (for Men)

Regardless if you have straight, wavy or curly hair, there are a plethora of hairstyles for men with thick hair at hand. This generous hair type allows you to experiment with short and long haircuts alike, all with numerous styling options. However, it can be stressful to maintain if you’re not 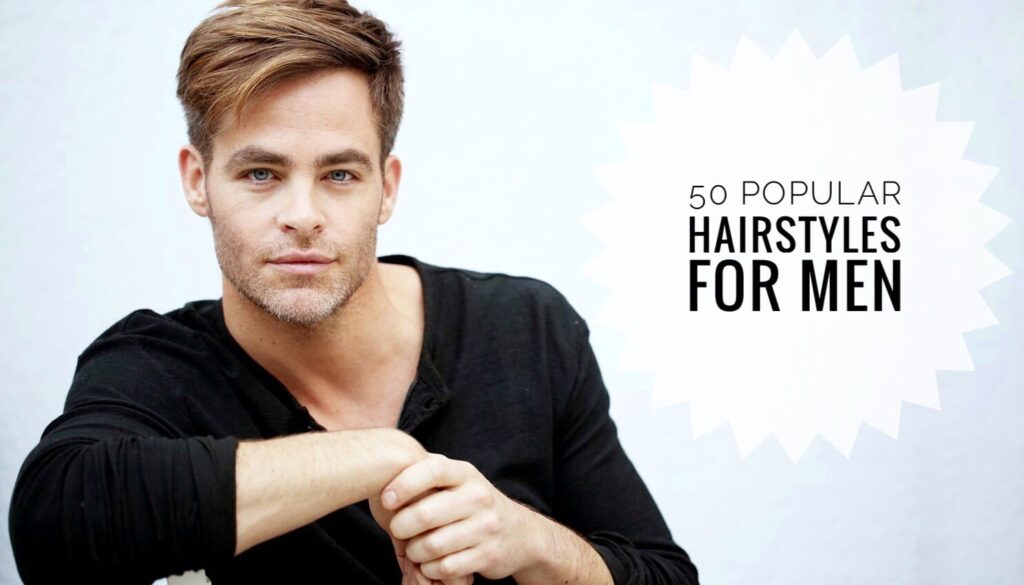 Popular Hairstyles for Men: 50 Trendy Ways to Style Your Hair!

Want to look sharp, feel confident, and stay up to date with the latest trends in men’s hairstyles? Then we have the ideal collection of popular hairstyles for men that will keep you inspired all year! Our team has handpicked a huge variety of haircuts that cater to the needs of all men. Below, 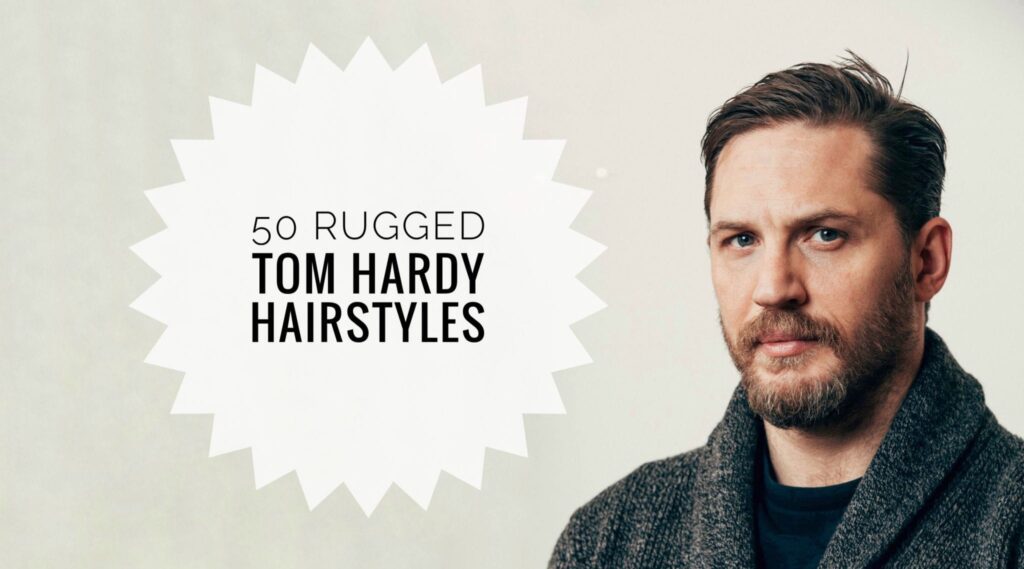 Tom Hardy Hairstyles: 50 Rugged Looks You Can Try Out!

After breaking down the coolest Tom Hardy beard styles, we’re back with more inspiration from one of the hottest actors in Hollywood! Praised for his talent, work ethic, and ever-flourishing film career, Hardy is also widely recognized as one of the sexiest men alive. See how you can pull off one of 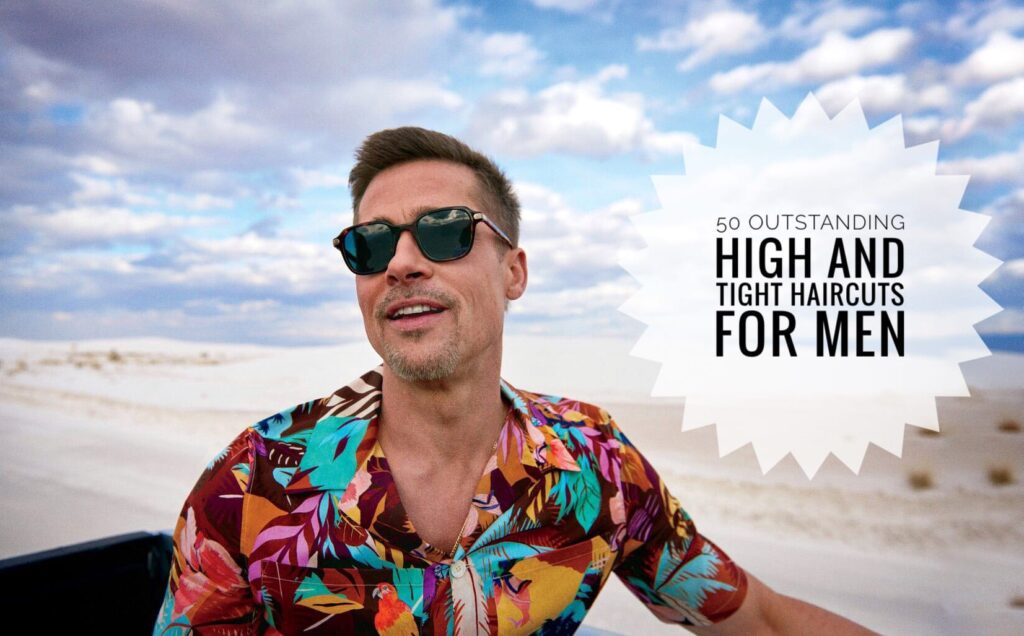 High and Tight Haircuts for Men: 50 Outstanding Ways to Wear One!

The high and tight haircut is not as low-maintenance as it may seem as this masculine look is actually quite demanding. This is because it involves periodic care and attention. As you will see below, this charming look is for those who want to restore the connection with their