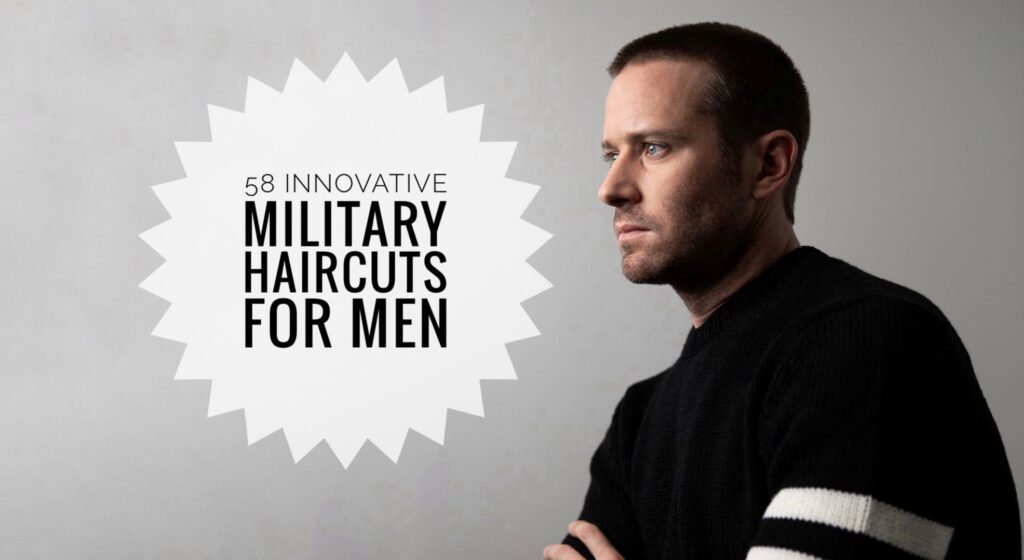 Military Haircuts for Men: Discover 55+ Innovative Ways to Wear Them!

Despite the fact that most of the military haircuts for men have one feature in common (a very short length), you can also notice the appearance of various miscellaneous influences from the past in the cuts we’re about to show you. The following examples will ultimately give you some ideas. If you’re looking actual induction […] 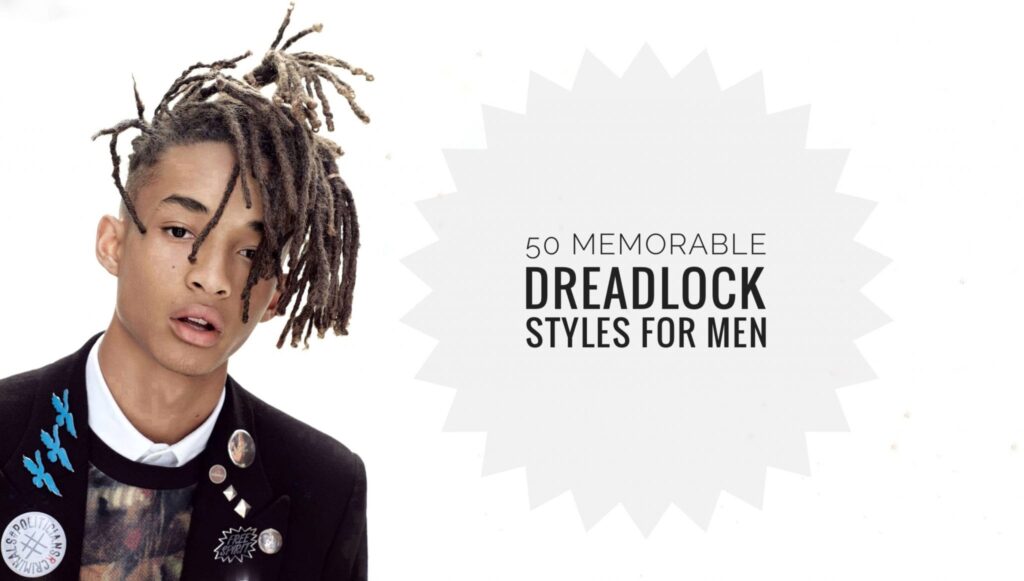 50 Memorable Dreadlocks Styles for Men to Try Out!

Dreadlock styles for men date back to ancient times, far before they were popularized by alternative culture. Even though they are commonly associated with Jamaica and the Rastafarian movement, the roots of dreadlock styles go as far back as ancient times. Some of the earliest accounts point to India or Egypt as being their place […] 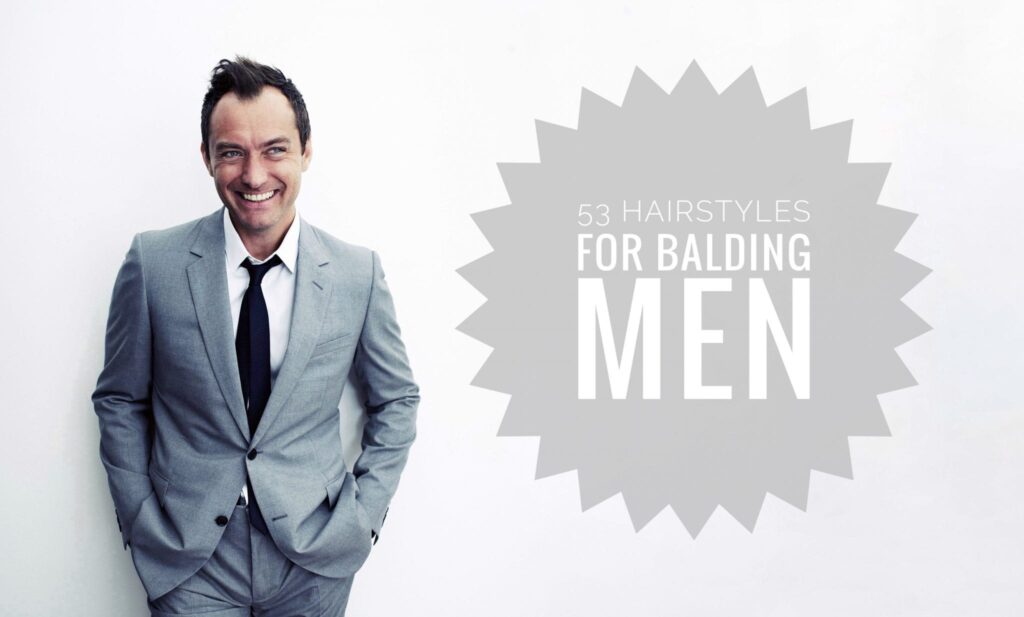 Balding? No Problem At ALL With These 50+ Hairstyles! (+Video)

The first signs of balding, thinning hair or receding hairlines are a definite bummer for any guy. Be that as it may, you should focus on the solution rather than aimlessly worrying about the problem. What better way to do so than with an inspiring collection of hairstyles for balding men? Our picks will help […] 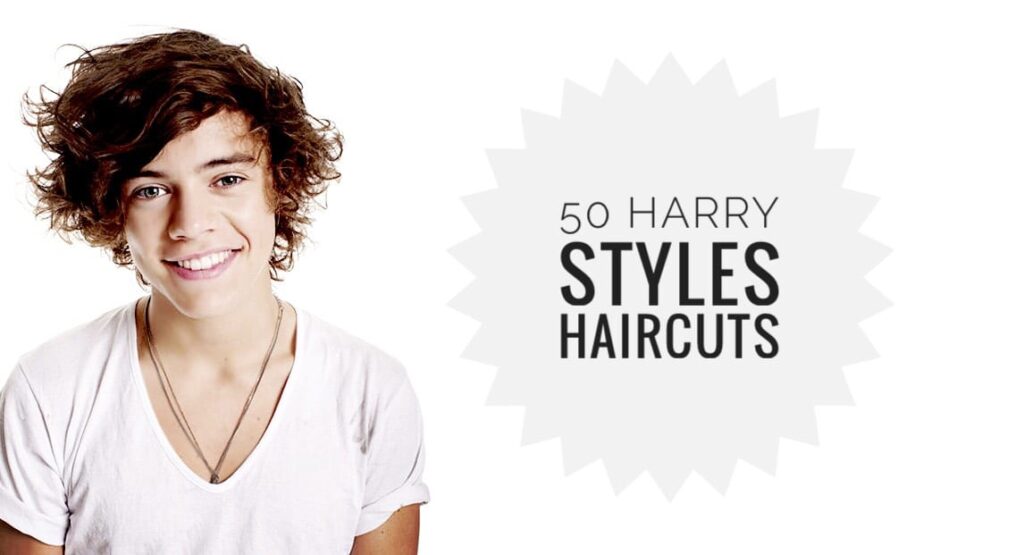 A veritable icon of his times, singer-songwriter Harry Styles is as fashionable as a modern pop star can be. The former One Direction heartthrob always displays irresistible hairstyles, making him one of the greatest trendsetters for guys his age. To save you time on research for your hair appointment, we have collected some of the […] 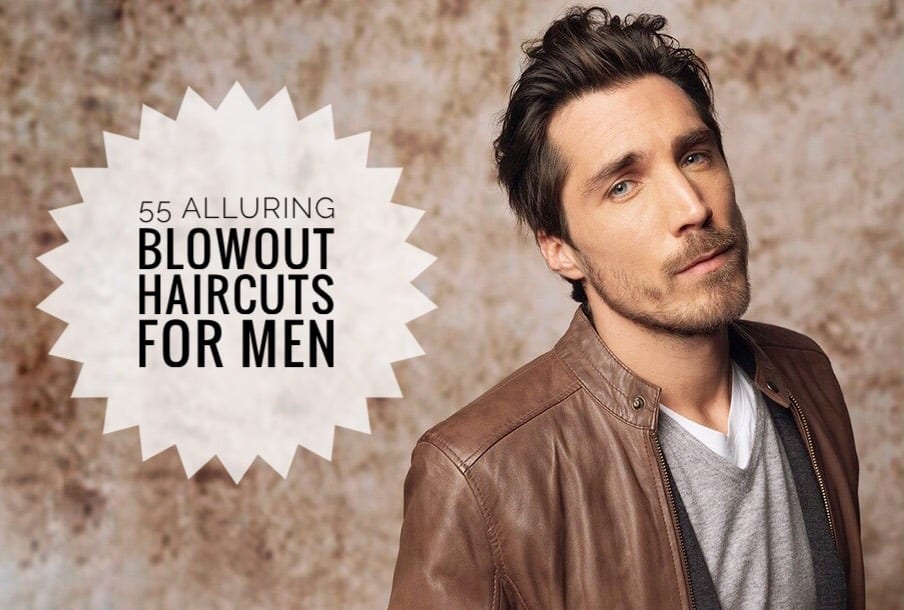 Some know the blowout haircut as the temp fade haircut owing to the fact that the cut is short at the temples. The fade stops just behind the ear and up to the top of the temple or as far as the corner of the forehead. It’s preferable to add in an undercut or fade to […]

Fringe Haircuts For Men: 45+ Ways to Style Yours

Are you looking for a stylish cut that will keep you looking trendy? Believe it or not, but short hair with bangs is in for men’s fashion! If you’re looking for a way to upgrade your hair game, below, we’ve compiled a list of the best fringe haircuts for men! One thing you’ll probably notice […]

The hairstyles in the gallery below were chosen because they look great with thin hair! Hairstyles for men with thin hair help to show you that thin hair can be just as good as thick hair. These styles allow you to use styling tricks to make your hair look thicker and more voluminous! Thinning hair is […] 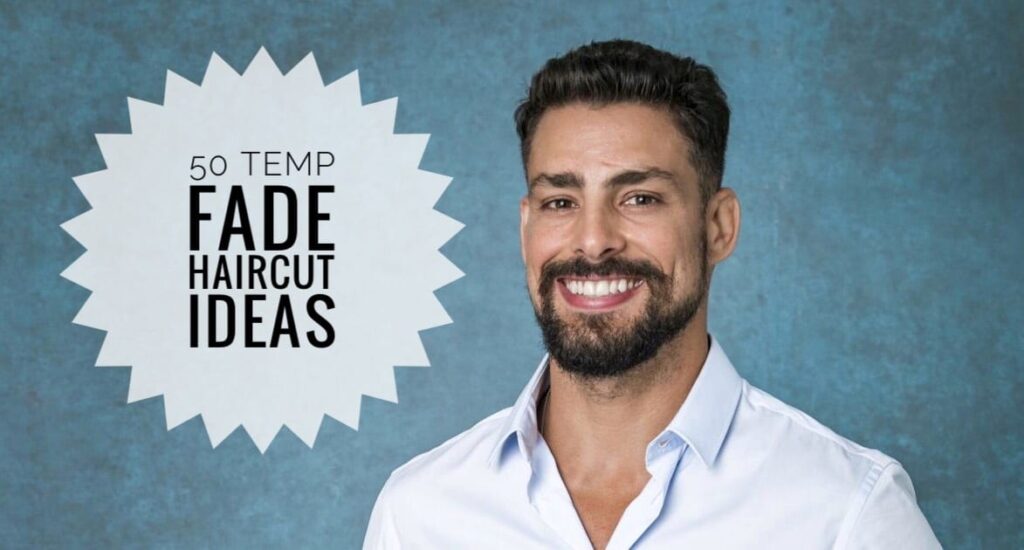 The Temp Fade Haircut: What It Is + 50 Ways to Wear It

Short for “temple fade”, the temp fade haircut is rocking the trends charts for men’s hairstyles this year. Also called the “box fade”, “line up”, “blow out” or “Brooklyn fade”, the temp fade involves carving out a man’s hairline in a rectangular shape. The results? An extremely well-defined hairstyle that will capture the attention of […]

The Witcher on Netflix: A First Look at the Male Characters

What is your favorite TV show now that the monumental Game of Thrones has officially come to an end? Is it Stranger Things? Well, that’s also another year that we have to wait for new episodes (fingers crossed that we’ll get a confirmation soon). But the hype is real for another show coming soon to […]