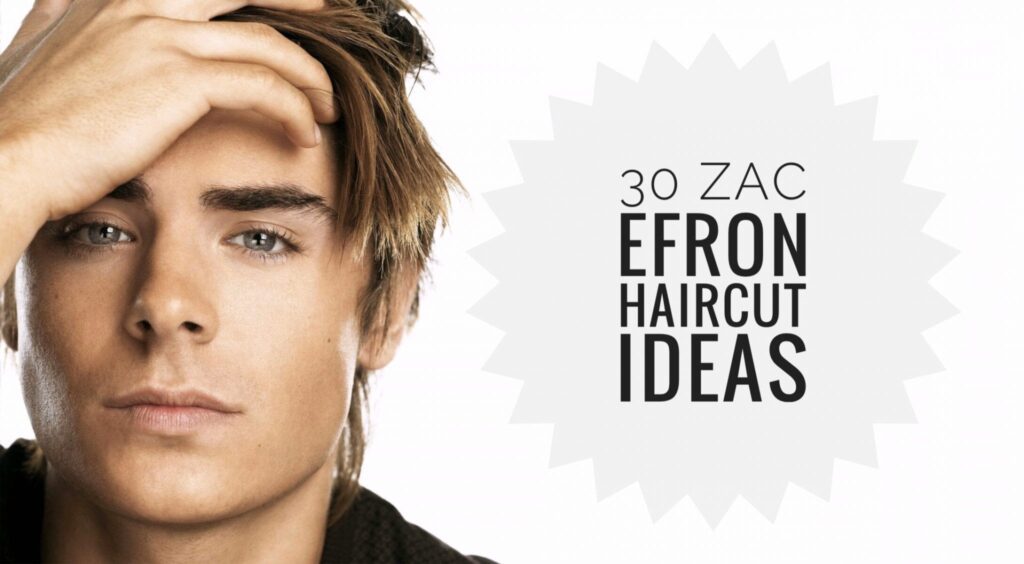 Choosing a Zac Efron haircut can prove to be difficult because there are so many great choices. We feel like we've known Zac Efron for a lifetime. The High School Musical star has proven to be more than a pretty boy and showed real class in his latest movie releases and role choices. When it 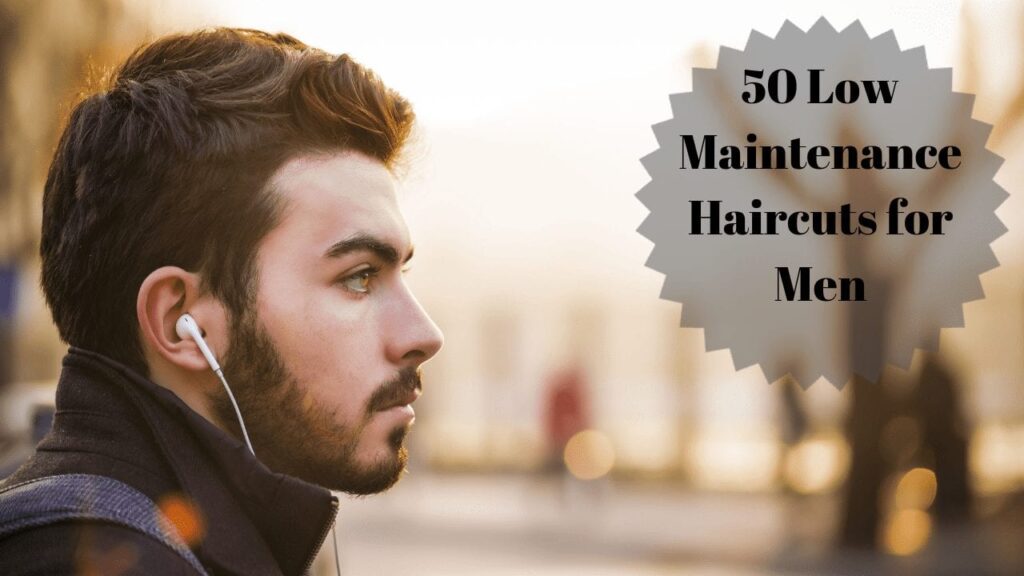 We know, we know, time is money, and many guys choose to invest their precious minutes in other activities rather than hairstyling. In their case, finding low maintenance haircuts for men can prove to be highly useful. Therefore, we decided to create an extensive list for men who don’t have the

The Jewfro is often associated with Jewish men who are letting their hair grow out. As you've probably guessed by now, the Jewfro is all about curls. If you're thinking about getting this haircut, keep in mind that you need to have thick hair that is curly, coiled or kinky. You also need to 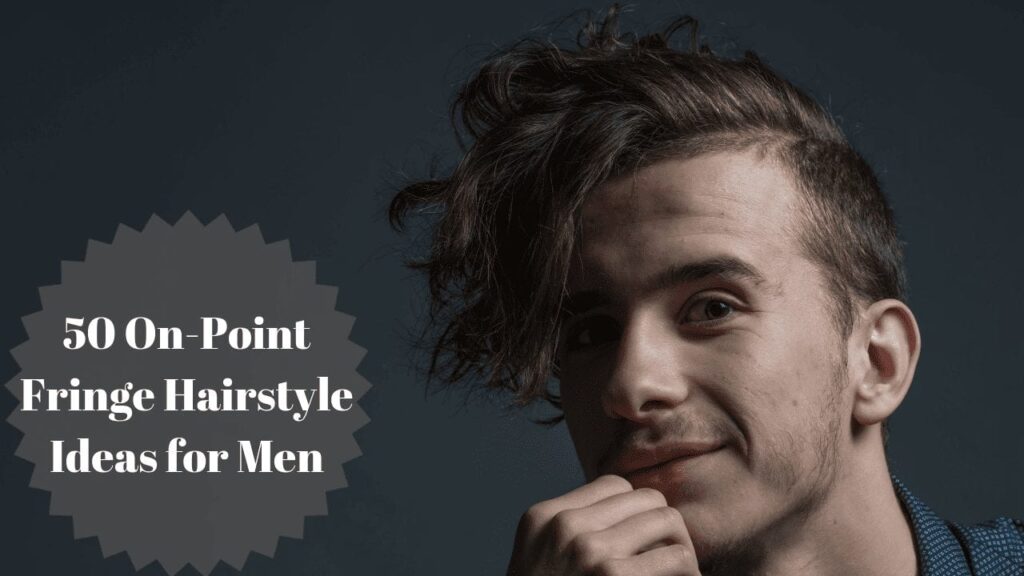 Today, there is an abundance of fringe haircuts men can try out. It doesn’t even matter what type of hair you have. Whether your locks are curly, wavy or straight, there’s undoubtedly a men’s fringe haircut available for you. To celebrate the wide variety of styles available, we have prepared a list

The fade is a modern style that gives the sides of your head a new lease on life. Gone are the days of boring, shortly shaved sides. So say hello to a brand new way to add texture and style to any look, no matter what sort of hairstyle you have going on over the top of your fade of choice. Check 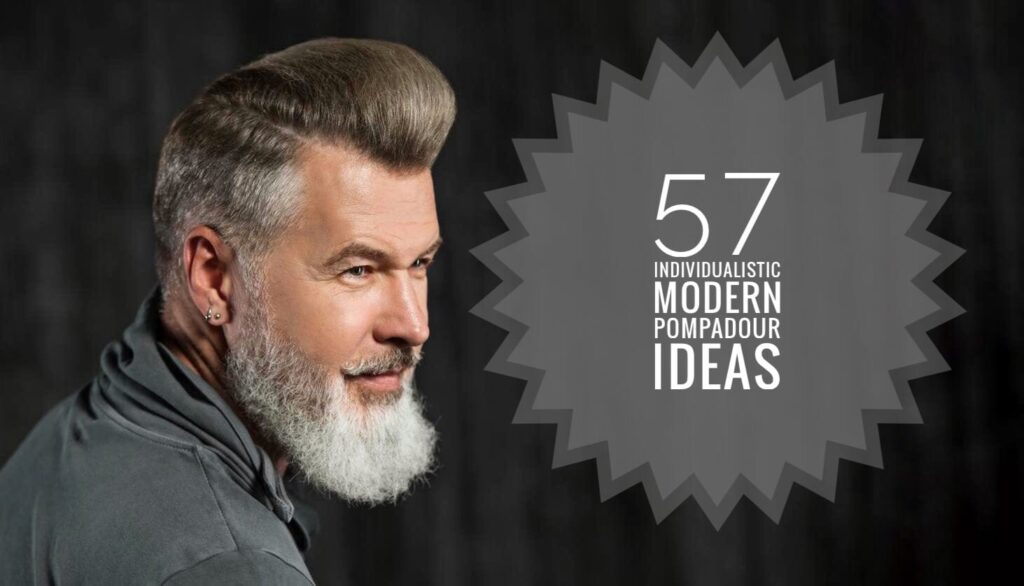 The pompadour is, without a doubt, one of the most popular hairstyles of the year. Scores of men all over the world are wearing it as we speak, which is a testament to its beauty and power of styling. However, seeing as this hairstyle dates back more than 250 years (see the most classic of

Justin Bieber has reached such a level of fame that his hair alone now has entire Instagram and Twitter accounts, Pinterest boards, and constantly makes it into the news. Whenever the Biebs gets a new haircut, all the media outlets find it their holy duty to broadcast it to the world. And the 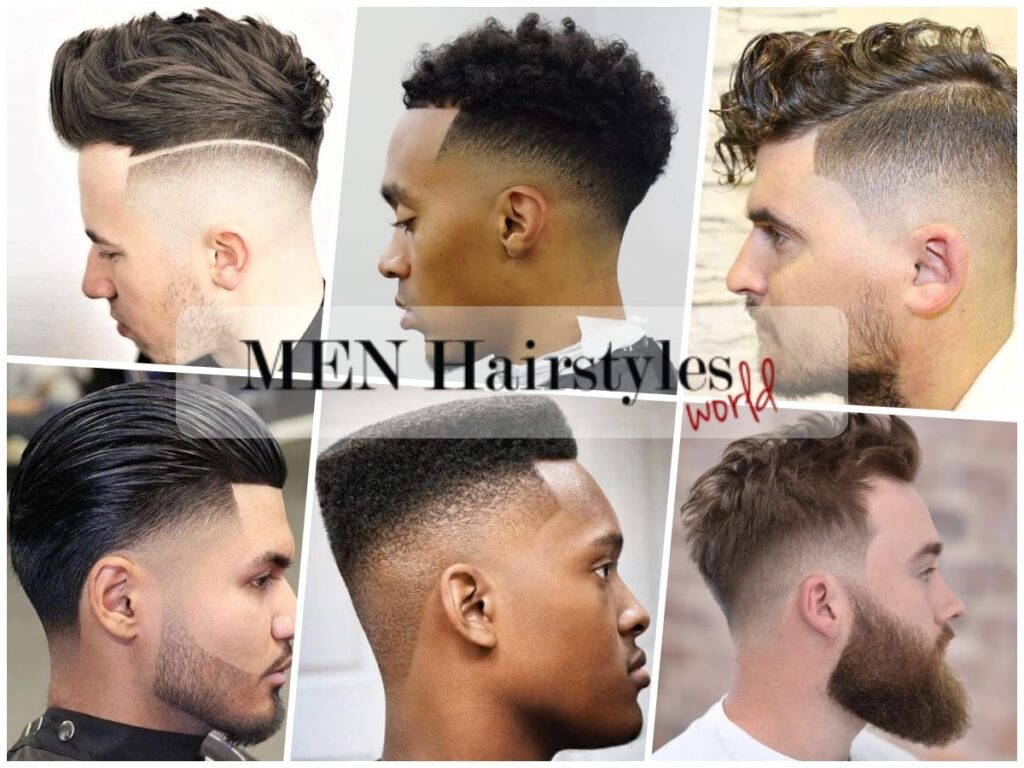 The 30 Different Types of Fades: A Style Guide

Far and wide, fade haircuts are popping more than ever before. Even better, there are so many different types of fades that it’s nearly impossible to not find the right one for you. Whether high, low or anything else in between, a fade cut provides a massive upgrade for your whole

The bald fade has been dominating men’s hairstyling trends for a few seasons. It is undoubtedly one of the most popular hairstyles in the world right now. Moreover, men are pairing it with a surprising but equally stylish touch of ruggedness – the beard. Here's our rundown of the most