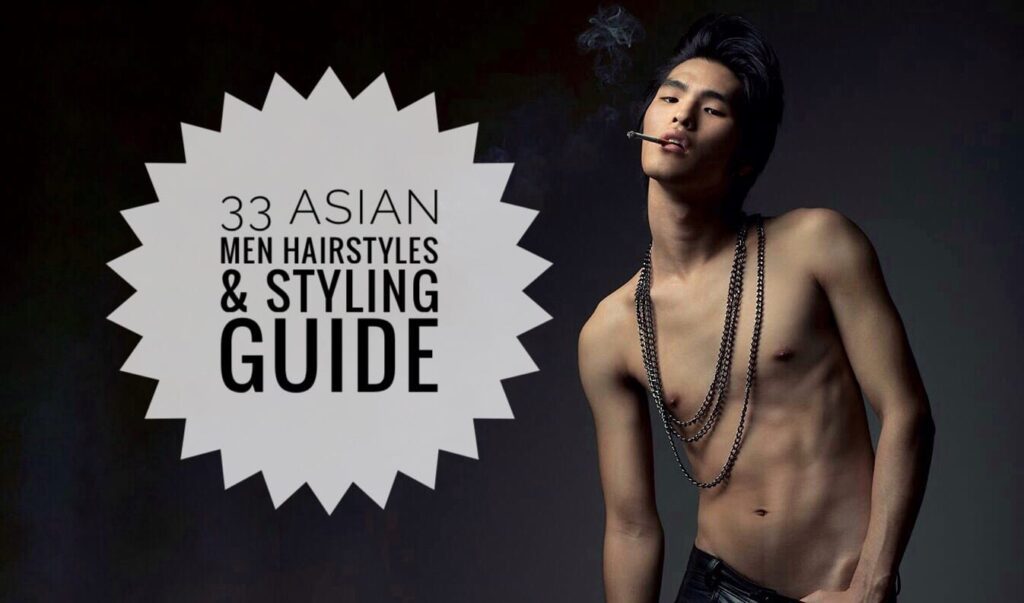 Whether it’s a slick back hairstyle or a long cut, Asian men can pull off any type of hairstyle. Heavily influenced by K-Pop culture, Asian men hairstyles are famous because they're easy to style and maintain. From regular cuts to voluminous pompadours we can all agree that Asians can master 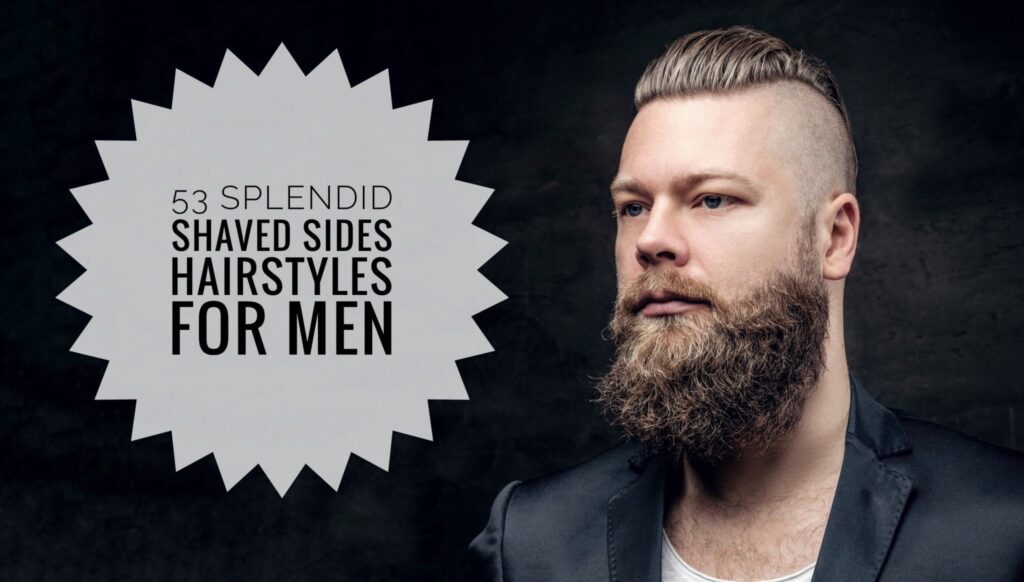 Shaved sides hairstyles men fashion is trending now because of the modern look and easy style. If you are searching for some popular and classy haircuts, then you are in the right place. To stay on top of trends and look your best, make sure you check out all of these shaved sides hairstyles 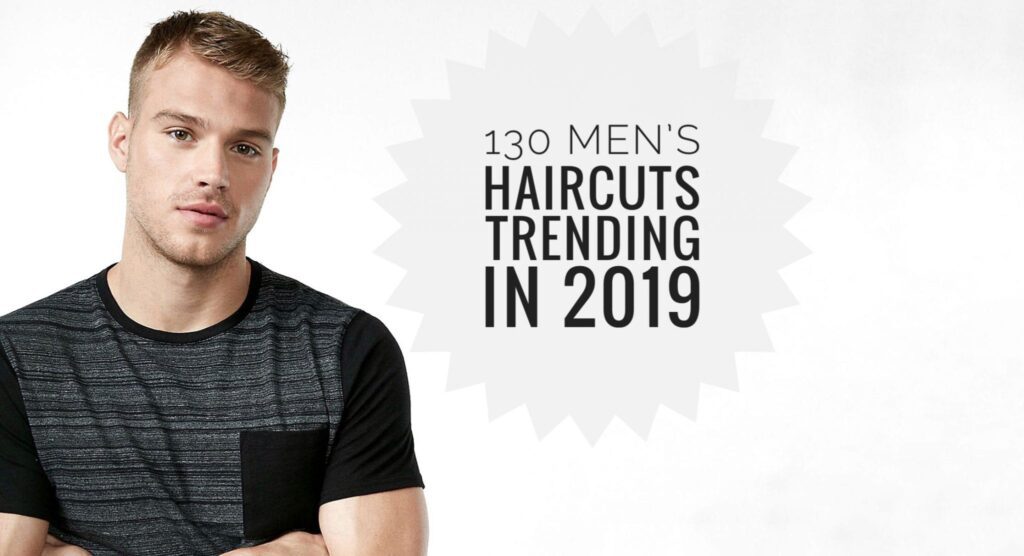 The number one thing that makes men's haircuts handsome is their ability to enhance each individual's own looks and swagger. The most requested in style cuts of 2019 share a couple of characteristics that will have heads turning and maybe even be a bit little life-changing too. Here are 130

Abel Tesfaye, commonly known as The Weeknd, is clearly one of the greatest alternative R&B artists of his generation. The Grammy-winning Starboy is known for his rebellious style, particularly when it comes to his haircut choices. Whether you want to get his big dreadlocks hairstyle or

Short hairstyles for men usually refers to any haircut with a little length. This can vary from above the ears to near the chin. Also, the top will usually blend with the sides. If a man’s hair reaches the chin, it cannot be considered short anymore. Different styles of short hair include 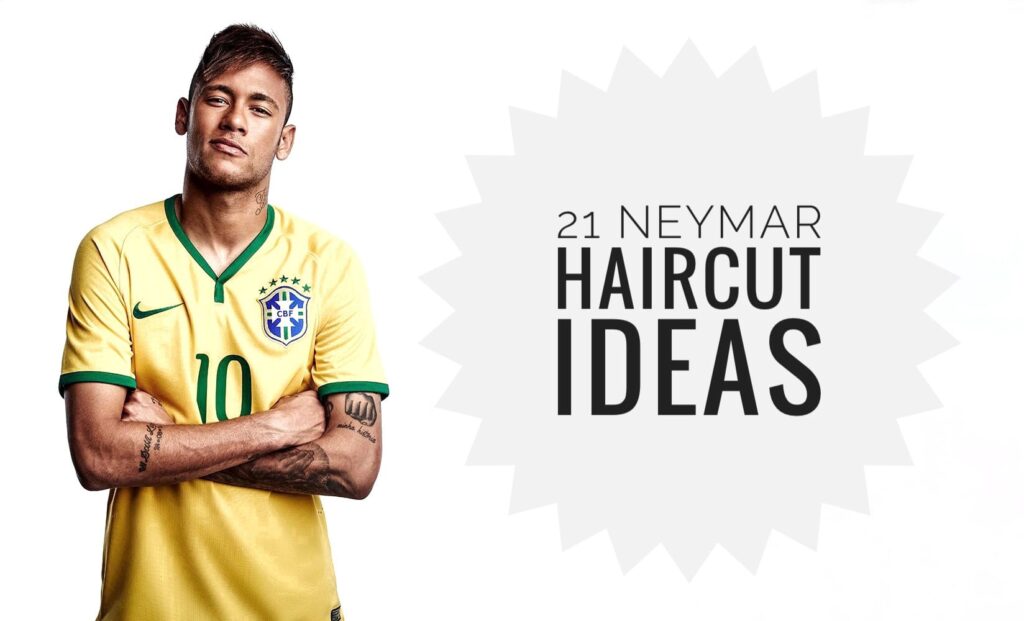 There are many Neymar haircut ideas to choose from. When talking about football hairstyles, it's impossible not to mention Neymar. The most expensive player ever has a reputation when it comes to changing hairstyles. His style and creativity are similar to Paul Pogba and Cristiano Ronaldo rather 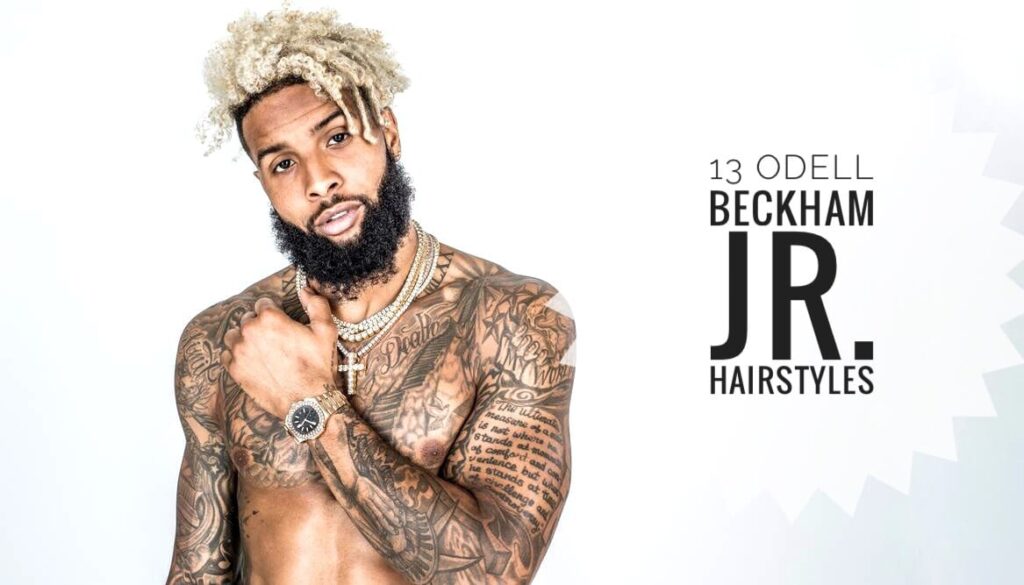 Since 2014 until now, in 2019, people have gone crazy about Odell Beckham Jr's hair. The NFL star has amazing kinky hair that holds its shape and his signature hairstyle is a faux hawk with a fade. Nowadays OBJ has god-like curls that are known worldwide. Also, during his career, he's had some other 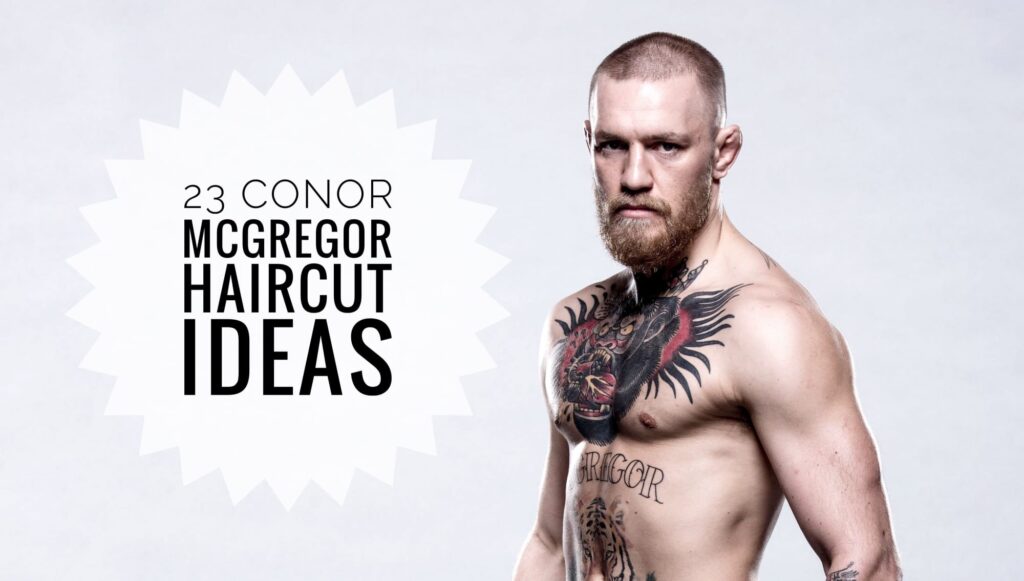