David Beckham remains one of the most prominent figures in sports even though he officially pulled back from soccer in 2013. He dedicated 20 years of his life to the game and continues to promote it even years after withdrawing, and is now considered a British cultural icon. He is also widely regarded as one […] 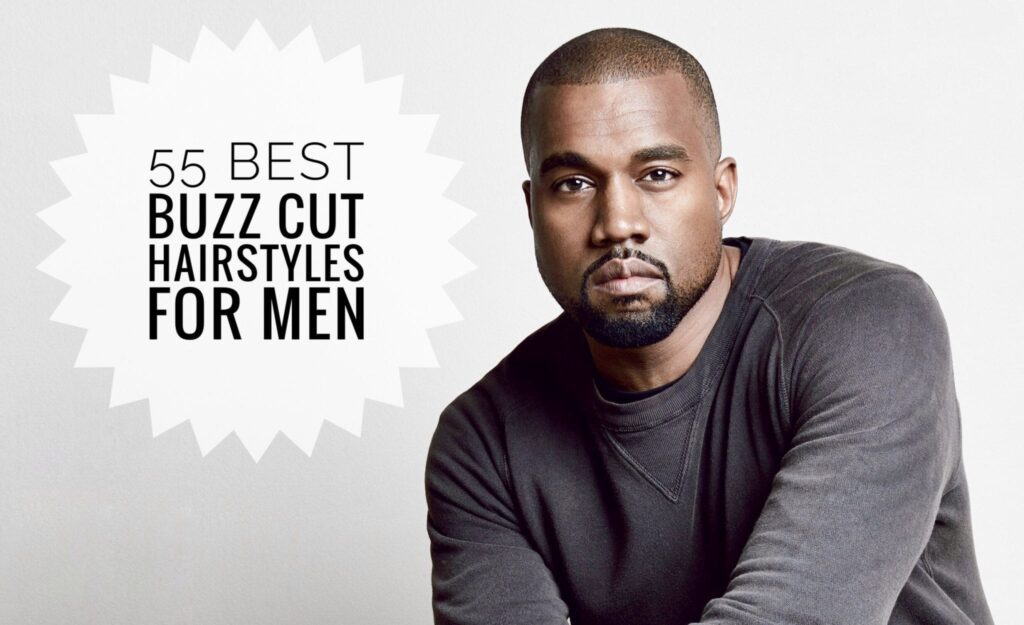 Considering a Buzz Cut? See 55 Ways to Wear this Hairstyle!

Looking for the buzz cut hairstyle that suits you best? From short styles to buzz cut fades to long buzz cuts, there are many buzz cut lengths and styles to choose from, and you’ll need to be specific when you ask your barber to cut your hair! Whether you’re looking for haircuts for men with […] 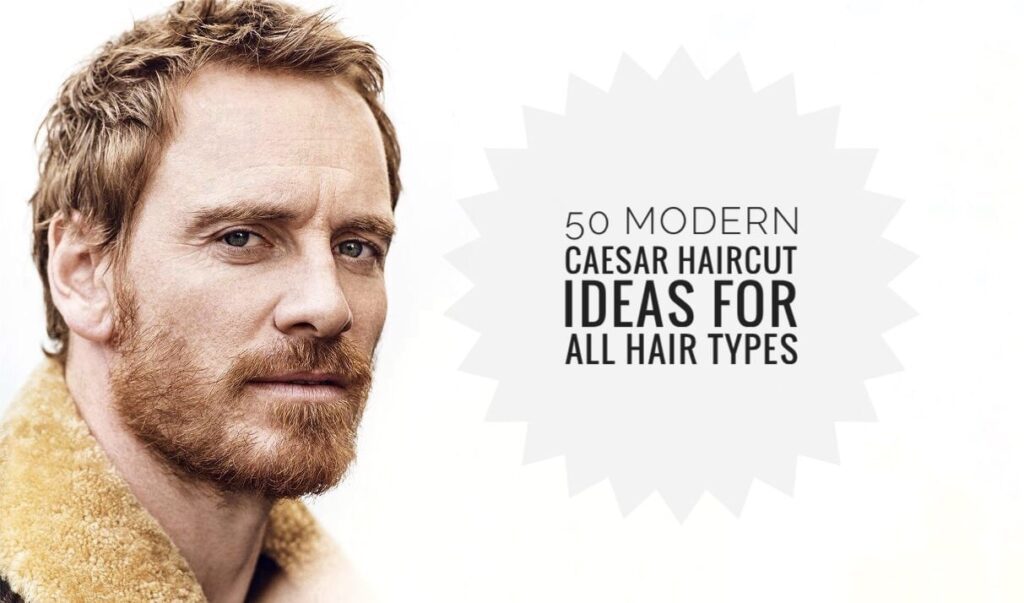 Who would have ever thought that a hairstyle that dates back to circa 60 BC would become a staple for men in the 21st century? We’re talking about the Caesar haircut – an iconic style that pays homage to the Roman general that gives its name. Although modern adaptations of the Caesar haircut include alternative […] 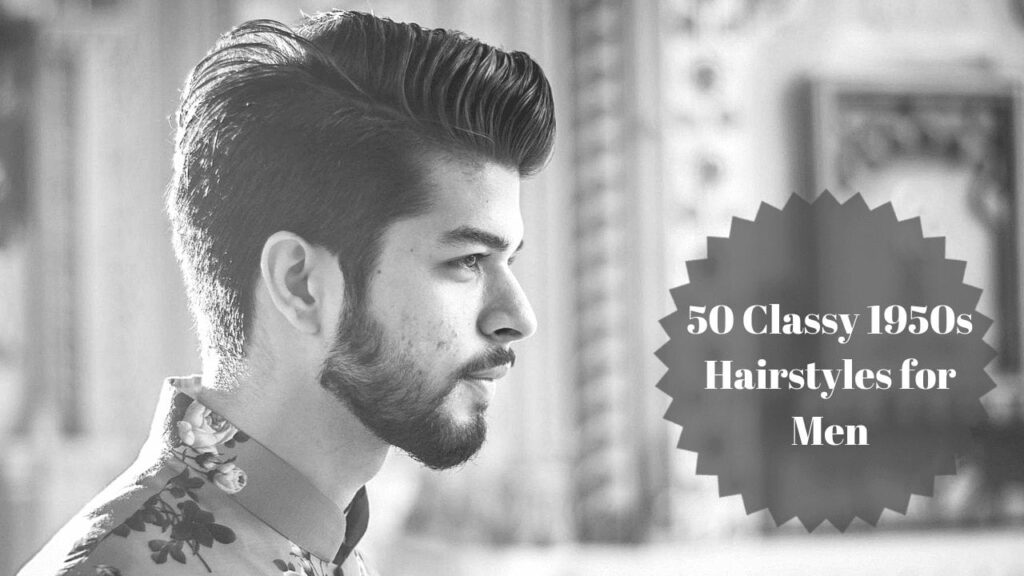 Halfway through the 20th century, America’s social climate was oddly conservative and rebellious at the same time. The effect could be observed in all areas of society, including trends and pop culture. Thankfully, it’s also what made 1950s men’s hairstyles accessible to all. Mens hairstyles from the 50s were quite different from one another. You […]

Although it seems to be a decade so far removed from us, the 1930s were, in fact, the moment in time when everything modern started as far as men’s style is concerned. It was in the 1930s that men began to take after their favorite celebrities, much as we do now. It was also the […]

We know that it’s not always easy coping with the idea that you might be gradually balding. There’s also the fact that great hairstyles for men with receding hairlines are hard to find, and even more so ones that are also suitable for your personality. However, we hand-picked a batch of some of the best […]

From the greasers of the 50s to A-list celebrities of the present day, the pompadour hairstyle has proven to be nothing less than a style icon of its own. Rocked as a statement since as far back as we can remember, the pompadour is part of the signature look of personalities from James Dean or […]