Hair powder is one of the most effective and used products that are on the market for men. After all, there has been one constant in the realm of hairstyles for decades now. This constant is, without a doubt, the wish for thick and voluptuous locks! Those that do not have a substantial natural

30 of the Worst Haircuts for Men

We all know the feeling: freshly cut hair, that first look in the mirror, and then... the shock! It is not even slightly close to what you wanted it to look like. But you still say that you’re happy and then you go home and try to fix it. Think you're having a bad time and one of the worst 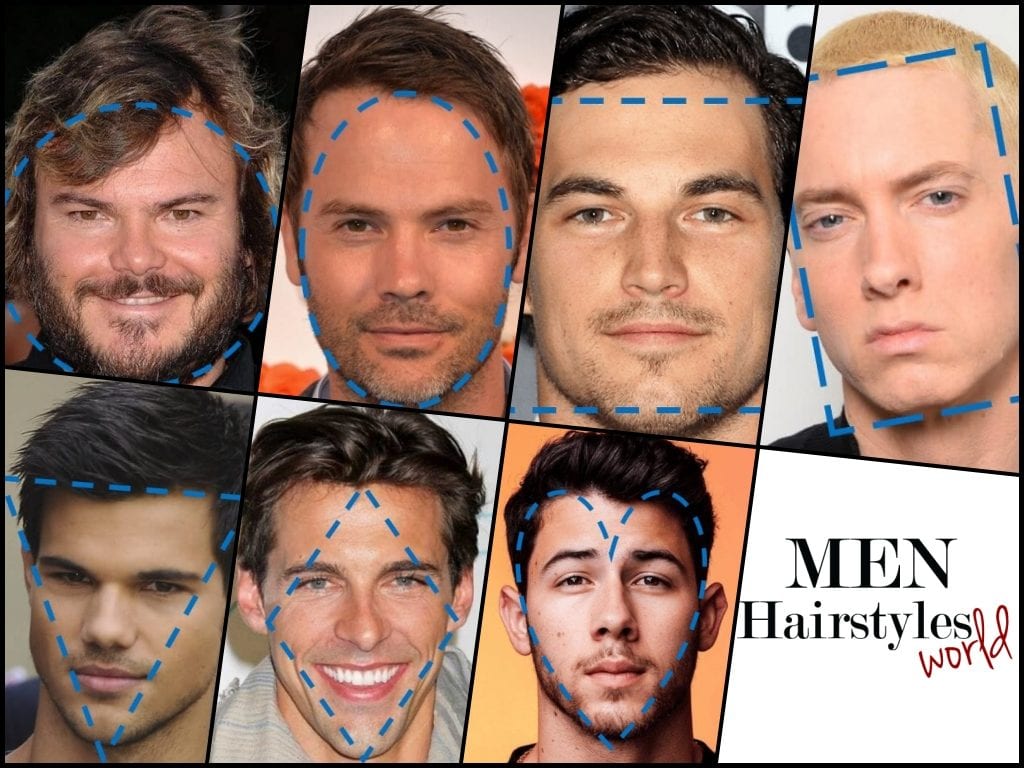 What Haircut Should I Get: A Visual Guide Based on Your Face Shape!

The question that’s powerful enough to spark an identity crisis – What haircut should I get? Before you go down the never-ending rabbit hole of internet inspiration, know that you have the perfect guide at your fingertips. We’ve done the digging so you don’t have to! If there ever were to be a 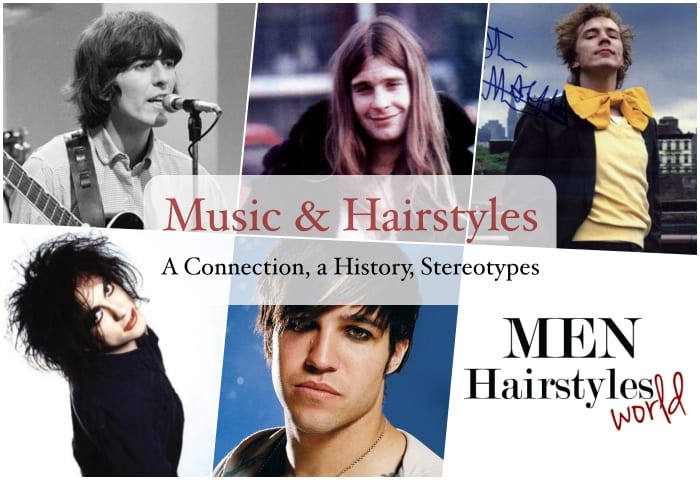 Lights on, the show begins, the speakers are roaring, you can hear the drums set in and then you see them: the band rocks up, loud as always... "Are you ready guys?" the singer screams to his audience. The music kicks in, headbanging. Long hair, up and down, up and down. So does the crowd. Long 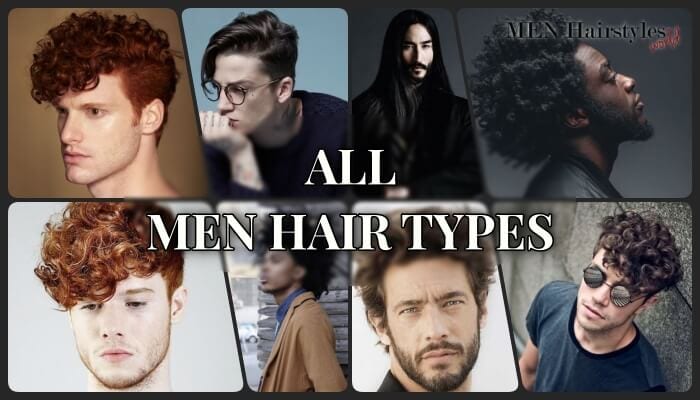 Misinformation abounds on the interwebs when it comes to all the different men hair types and how many there actually are. Simply put: not one single article or video adequately shows all the types of hair men usually have. Furthermore, many of them use misleading names for the same thing, and 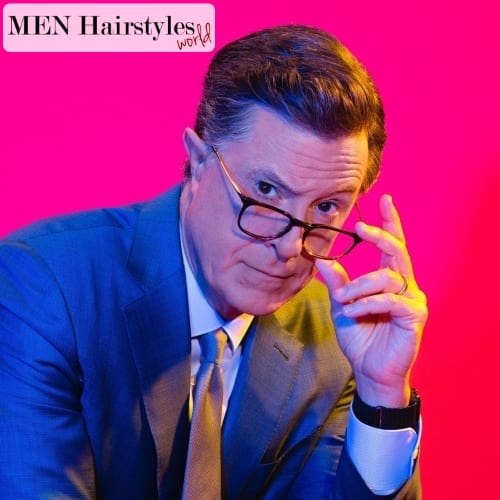 A Mature Hairline: What It Is + How to Tell It Apart

The fact is that guys tend to associate the term 'mature hairline' with receding hairlines, male pattern baldness, and hair loss, in general. Of course they’ll start panicking at the thought. But little do people know what a mature hairline actually refers to. Luckily, we’ve done all the research

What Is a Mullet Haircut? FAQ + All You Need to Know!

No other haircut has been the topic of such heated debate throughout the years quite like the mullet. After decades of being either highly praised or heavily ridiculed, there’s one thing for sure: when all is said and done, the mullet remains a legendary haircut that somehow still manages to 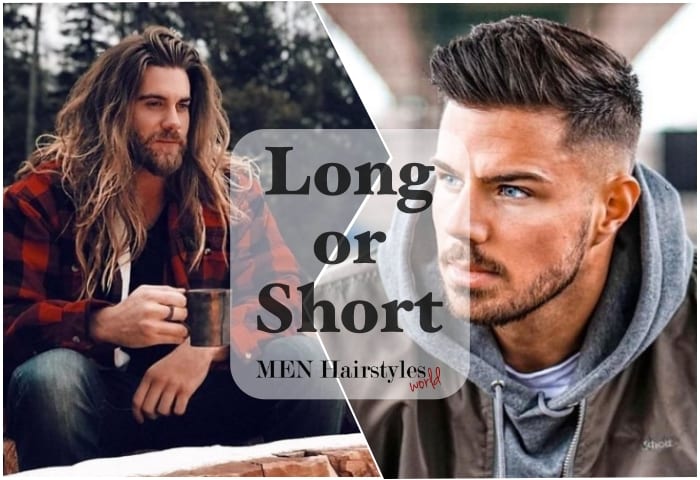 Hands up if you like long hair, hands up if you like short hair! Equal results? Let’s chat! Personally, I've been sporting long hair since 2014 or so and have rarely visited the hairdresser since then - actually, only twice for a photoshoot where it only got trimmed a little. But every now and 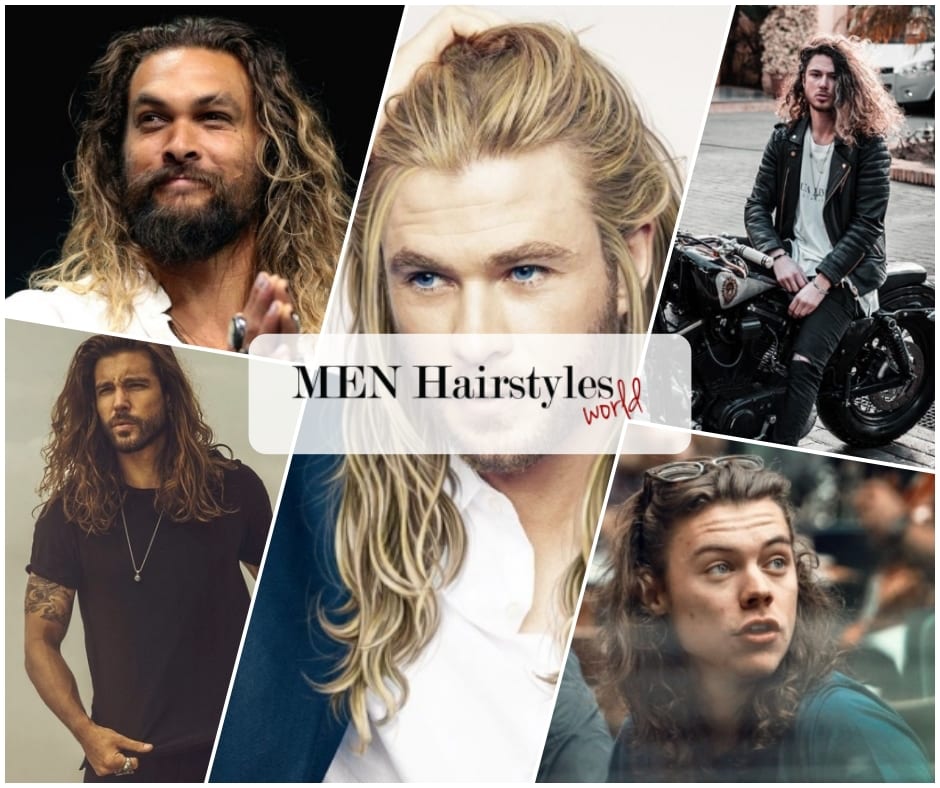 Men have a complicated history with long hair as although Vikings saw it as a sign of victory, at one point in history, men with long hair started being considered "soft". However, this stigma is slowly disappearing and more men have started their hair long nowadays, and with fantastic results.